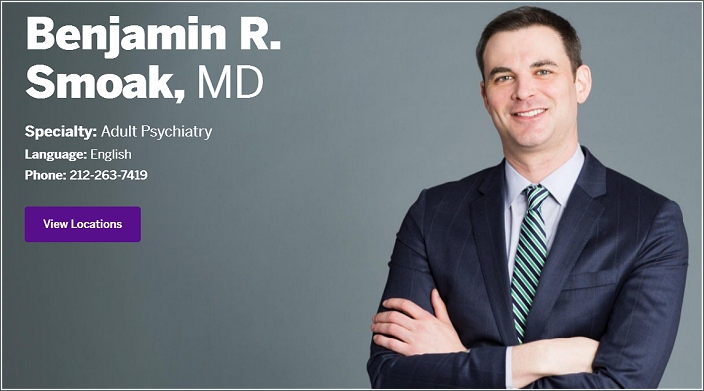 Buprenorphine Shown Safe and Effective in Reducing Opioid Use

A scholarly article published in The American Journal of Psychiatry found that buprenorphine was “noninferior” in elimiating opioid misuse as compared with methadone dosing. Noninferior is another way of saying reasonably similar in effectiveness.

The study was based on 272 patients meeting diagnostic criteria for Opioid Use Disorder, and was conducted over a 24 week period at 7 Canadian hospitals and community treatment clinics.

While the study did not differentiate between dependency severity levels or a patient’s years in active addiction, it did generally establish that buprenorphine was as effective in preventing opioid misuse when compared with a group of patients receiving methadone.

Progress and stabilization were primarily based on drug-testing urinalysis results although other factors were taken into consideration such as retention in opioid treatment for a longer duration of time.

Opioid Use Disorder and Medication Assistance

Nearly every U.S. family is affected by addiction with opioid use disorder rising significantly in the last 10 years. Despite this trend, a surprising number of individuals still do not have access to medication-assisted therapy.

Buprenorphine based medications enjoy a proven track record of success in helping patients achieve long lasting stablization and elimination of their opioid withdrawal symptoms. A study recently published in the International Journal of Drug Policy found that almost 87% of those with opioid use disorder were not yet receiving therapeutic medications that could increase their likelihood of a successful recovery.

The good news is that there has been a substantial increase nationwide in the number of treatment providers who offer buprenorphine and counseling services. Organizations like BrightView and Acadia are opening clinics in multiple states and aim to expand their service availability in the year ahead.

With opioids now vulnerable to being adulterated with deadly fentanyl and other substances, it is important that people struggling with opioid use disorder (OUD) find treatment and support as soon as possible.

Buprenorphine based medications and methadone are making a real difference in restoring quality of life, and enabling patients to become once again fully productive, and able to focus on a healthy lifestyle. Medication assistance is key, and for many people opens a door that was previously closed for a very long time.