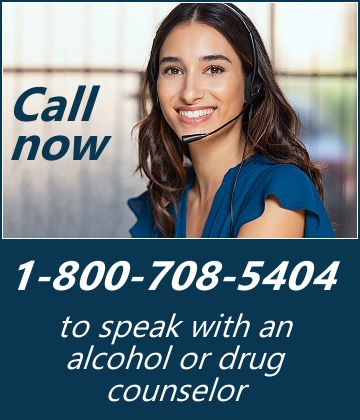 Buprenorphine physicians in each state are listed in order by city. Some states have several pages of doctors who specialize in treating opioid addiction with buprenorphine.

Buprenorphine is increasing in popularity as a leading medication alternative for treating opioid withdrawal. Buprenorphine also has been found to be more comfortable for patients when they are tapering their medication dosage as compared to methadone tapering. One other primary advantage is that buprenorphine can be blended with naloxone (ex. suboxone) which reduces the risk of overdose.

Every U.S. State now has doctors prescribing suboxone and other prescriptions containing the active ingredient, buprenorphine. Physicians offering opioid addiction treatment services can also assist with referrals for addiction recovery counseling as that is a required component of suboxone therapy. Some physicians actually offer the addiction counseling as part of their medical practice.

Sublocade is a newly released medication alternative for treating opioid addiction. It is a product of Indivior, the pharmaceutical company responsible for Suboxone. Sublocade is a once monthly injection of time-released buprenorphine typically provided to patients who have been receiving buprenorphine for at least (7) days and who are stable on their medication.

The injection is subcutaneous (under the skin). The medication gradually breaks down (biodegrades) and releases buprenorphine for 30 days so that opioid withdrawal symptoms are effectively managed.


Sublocade was FDA-approved in the United States in late November 2017 and is presently available. The U.S. Food and Drug Administration is making a concerted effort to address the ongoing opioid epidemic by making medication-assisted therapies available across the country. More information about Sublocade can be found on the Indivior website.